Founded in 1397 by Giovanni di Bicci de’Medici the Medici Bank, and by extension dynasty, rose to prominence after acquiring the papal accounts. Soon the richest family in Europe, Giovanni’s son, Lorenzo ‘The Magnificent’ would help fund the Renaissance. Supporting artists like Botticelli, Da Vinci, and Michelengelo. Having spent more than half a billion dollars on public works by the time of his death in 1449 Lorenzo and his grandfather would leave a legacy of charity and artistic innovation.

Little has changed. The wealthy, imitating by example, finance the majority of art today. This piece was created as a sort of advertisement. With the DJIA at an all time high and wealthy benefactors abound one would hope to find someone of influence. I’m no Michaelangelo but why should that matter. 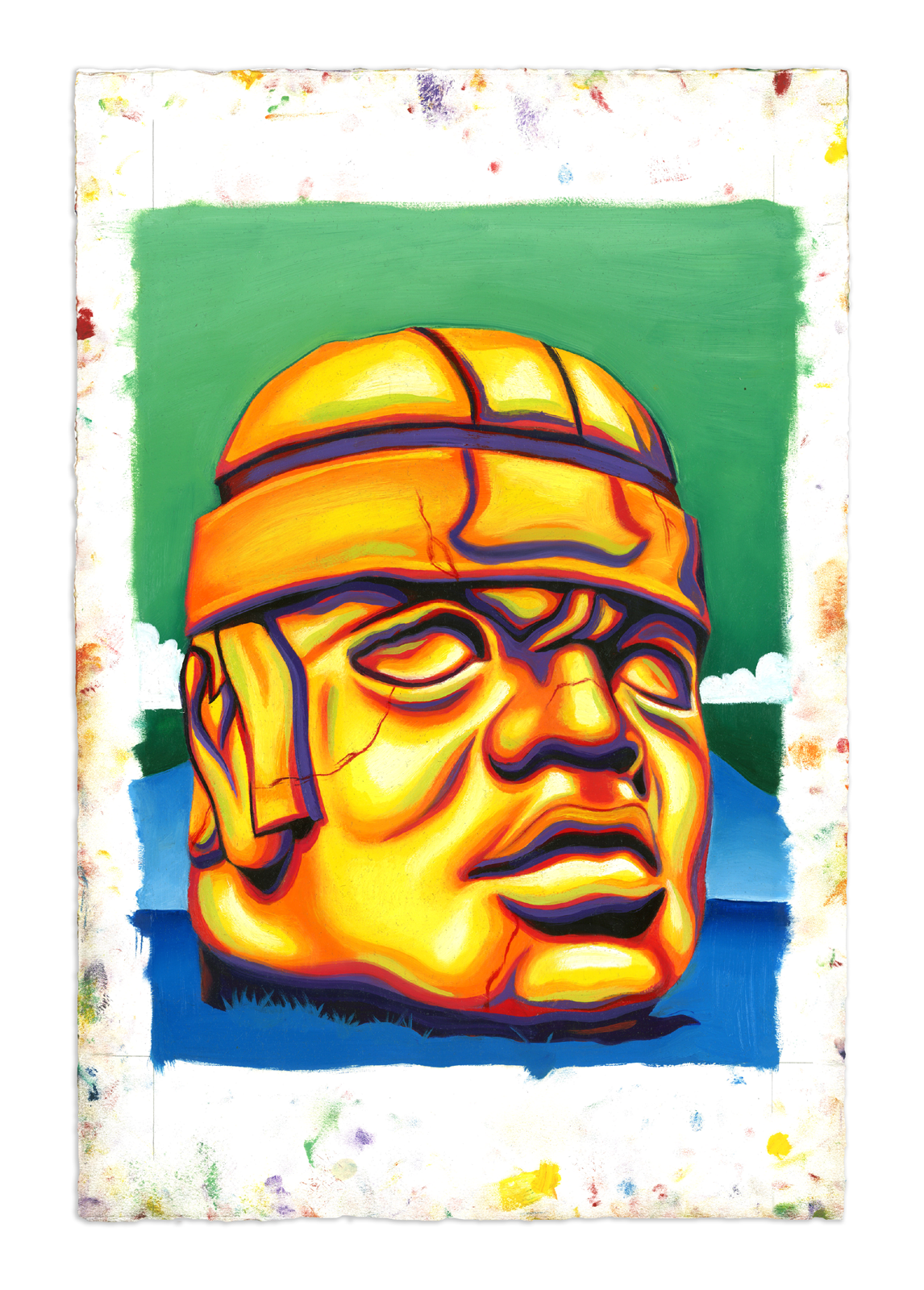