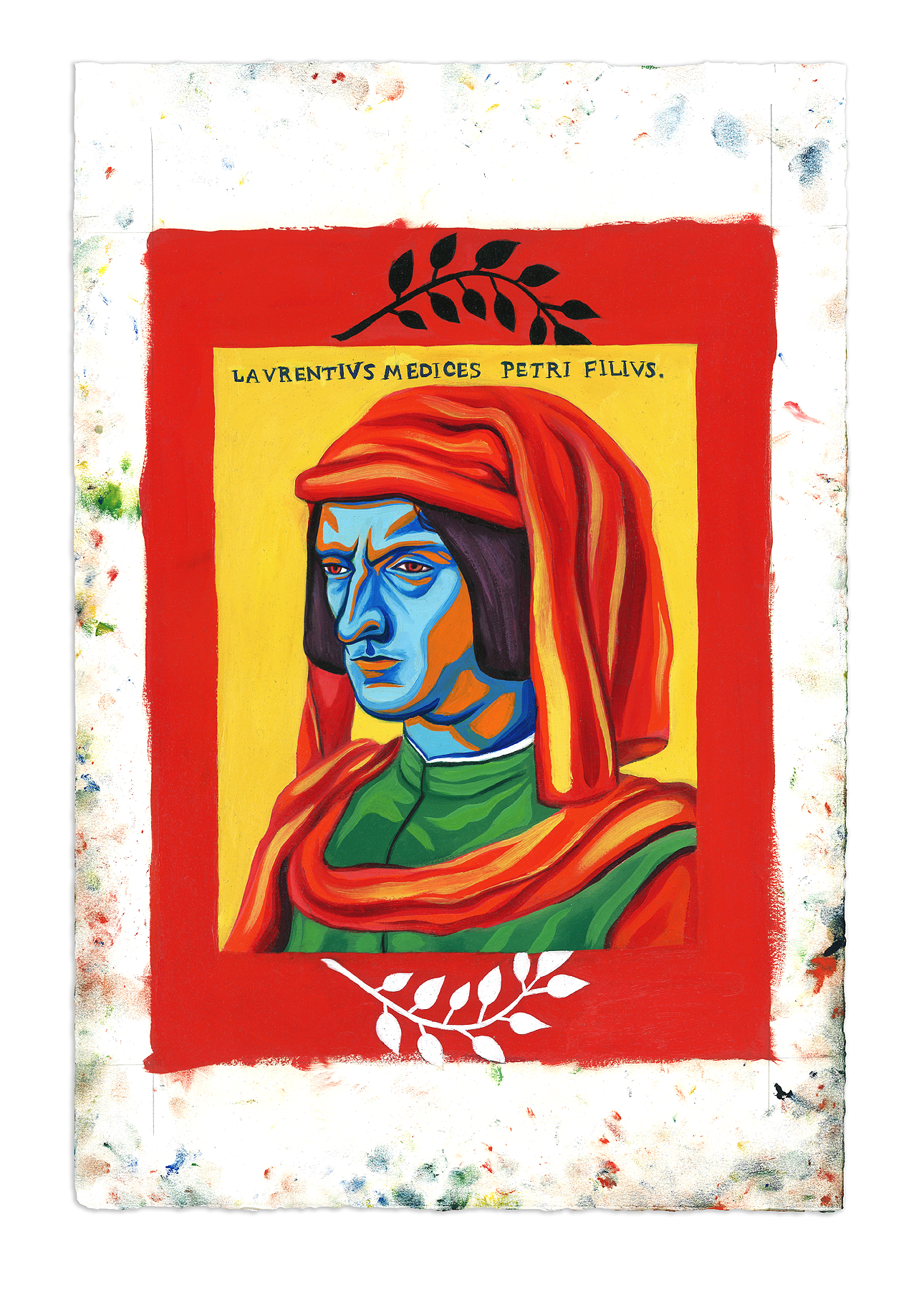 Lorenzo de’ Medici, born in 1449, was schooled from a young age by humanist philosophers. Cosimo, Lorenzo’s grand-father, provided for his education and would instill in him a deep love of culture.

Maintaining an unprecedented peace in the region Lorenzo was more interested in the arts than finance. The great patron of the Renaissance, he would become infamous for arranging commissioned works by Botticelli, Verrocchio, and Leonardo Da Vinci. Spending 663,000 florins, or around half a billion dollars, on public works in his lifetime.

Outperforming the cultural triumphs his grandfather had unearthed in antiquity. Lorenzo’s patronage made Florence a de-facto cultural center. He secularized the region and preserved the republic.
At the end of his life a young sculptor caught his eye. He was taken in, tutored, and raised like a son; his name was Michelangelo. 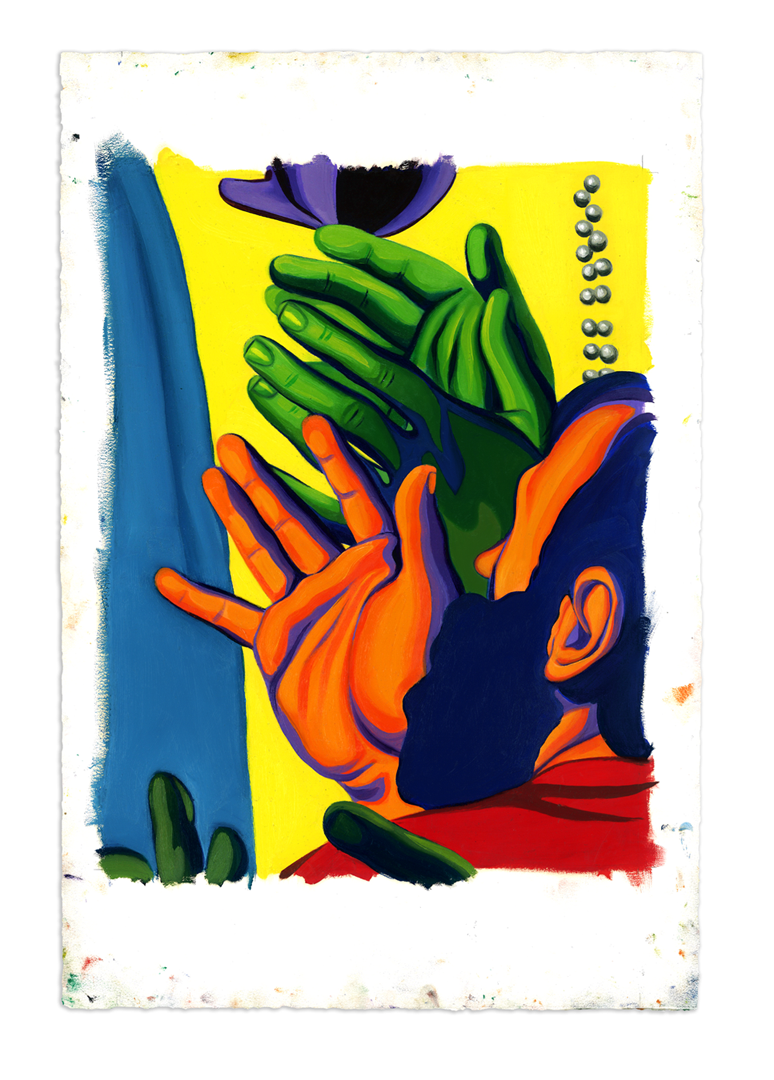 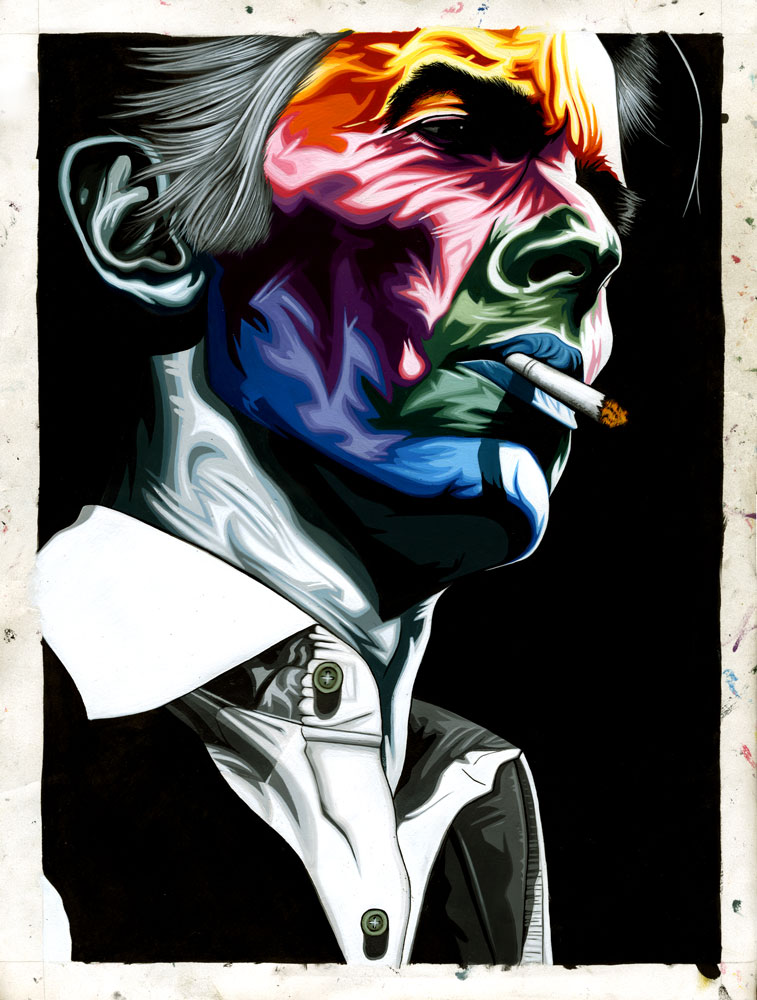