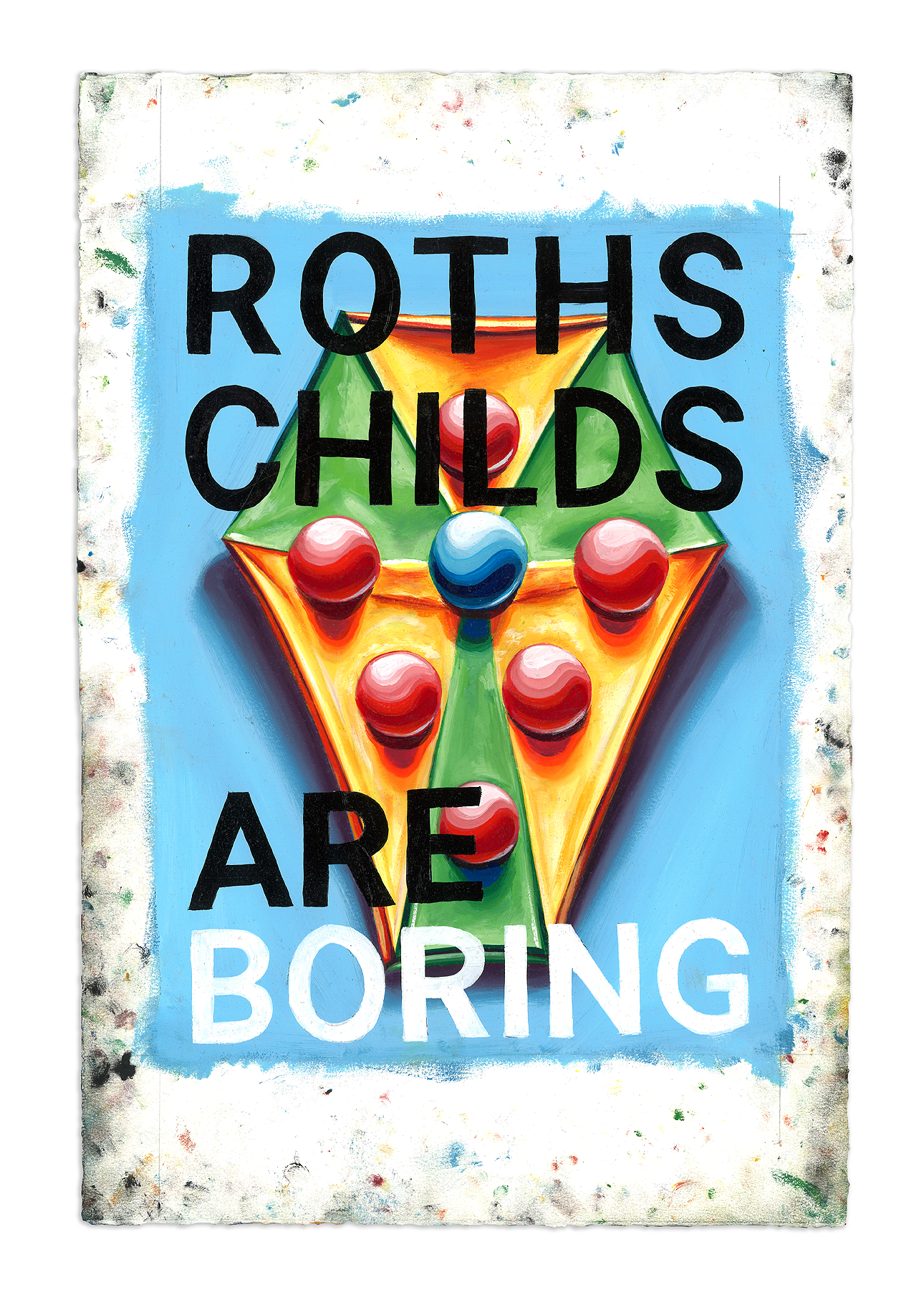 The Medici family’s last heir, Anna Maria Luisa, was born in 1667. She would gain power through her arranged marriage to the Electoral Palatinate; ruler of a Holy Roman sub-state. Happily married she would remain childless.

Instead of a mother she became a great patron of the arts. Collecting paintings by Rubens and early Flemish artists. Not as well-known as Lorenzo or Cosimo she single-handedly saved the entirety of the Medici artistic patrimony. Ensuring no work would be sold, traded, or forgotten.

By signing the Family Pact in 1737 she bequeathed all furnishings, belongings, galleries, paintings, statues, jewelry, relics, and reliquaries of the Medici dynasty to the citizens of Florence. So long as they were never, “removed or transported outside the capital.”
Her donation formed the Uffizi Galleries. A public collection of art that’d otherwise be owned privately and hidden away. 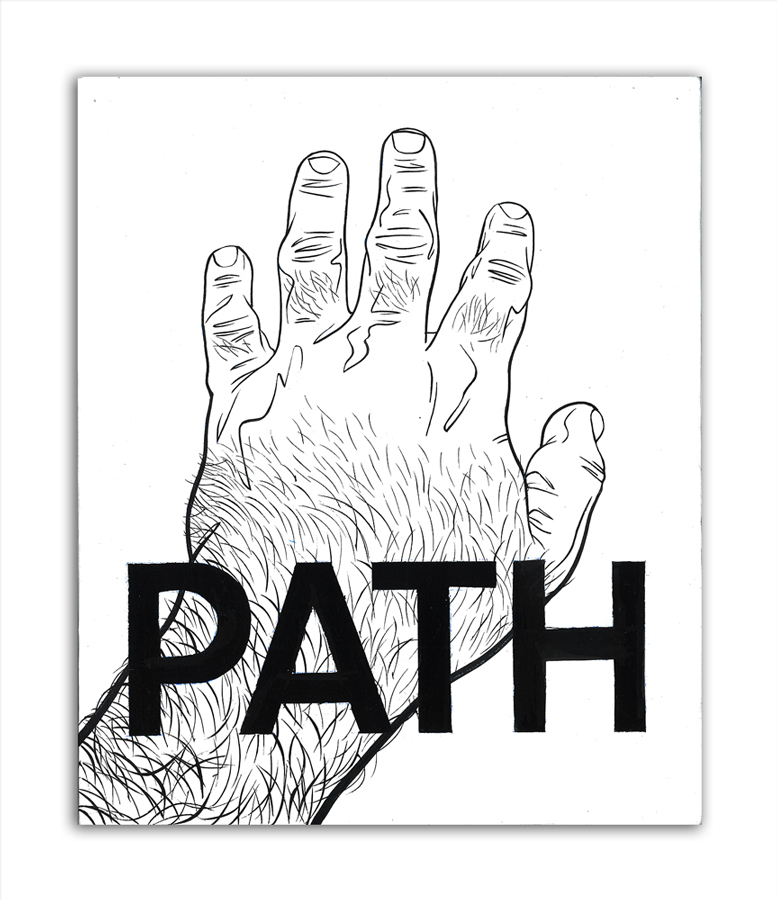 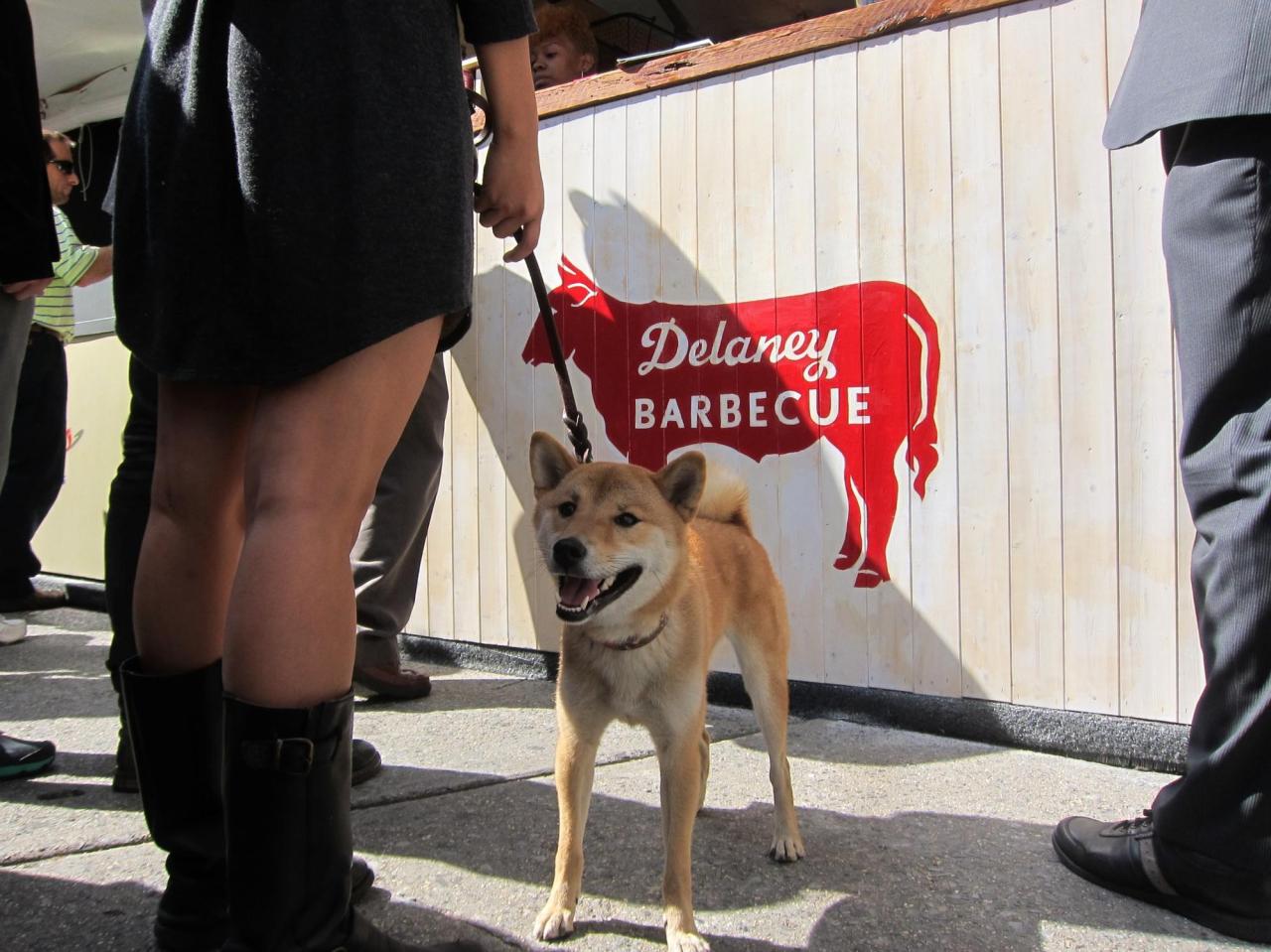 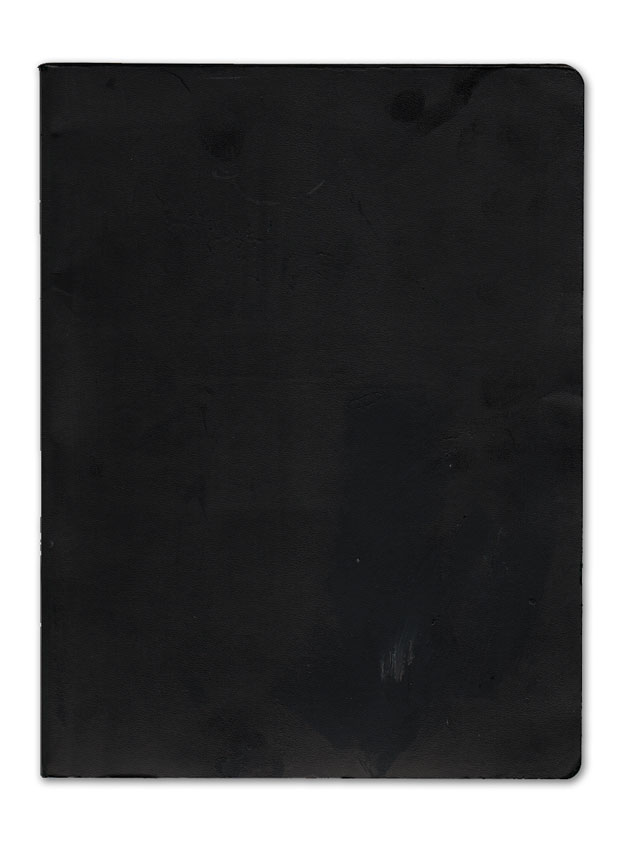